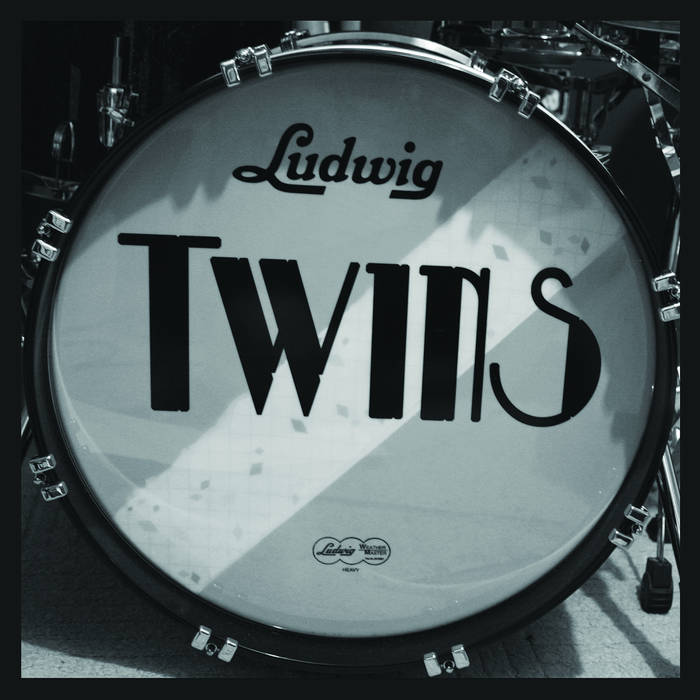 TWINS worked tirelessly on every gloriously sweet detail of their follow-up to 2012’s Funny Faces. The band self-produced Tomboys on Parade while recording at Jealous Dog Studios in Cedar Falls, Iowa. Studio maven Al Eacret engineered the recording sessions, and he mixed the album along with TWINS lead vocalist and guitarist, Joel Sires.

Joel isn’t the only member of the amazingly talented Sires family that comprises TWINS. Luke Sires is the man behind the band’s steady, thunderous drums, and Harper Sires adds his incredible guitar work to their arsenal. While his last name isn’t Sires, Devin Ferguson feels every bit an essential part of the TWINS family as his bass guitar shores up the band’s muscular rhythm section. Each contributes to the band’s trademark vocals — sugary, but with an attitude.

It’s only fitting that TWINS hail from deep in the heart of the Midwest. The Waterloo, Iowa, foursome grew up on records from the likes of fellow Midwesterners Cheap Trick (Rockford, Illinois), Raspberries (Cleveland, Ohio), Shoes (Zion, Illinois), Luxury (Des Moines, Iowa) and Poison Control Center (Ames, Iowa), and they take their job of carrying the Midwestern power pop torch very seriously.

Of course, their music is also steeped in sounds from all other parts of the world. Their sharp guitar pop will undoubtedly evoke memories of The Beatles, The Kinks, Big Star, The Beach Boys and The Who. They’ve also gotten to hit the road with their hero and self-proclaimed “King of Power Pop,” Paul Collins’ Beat.

But you can’t take the grit or the inherent inventiveness out of a Midwesterner. While Tomboys on Parade continues the region’s traditions, TWINS carve out their own niche and break new ground in each of the gorgeous pop gems that are primed to appeal to listeners across the USA and beyond.

And they do it in an incredibly efficient fashion: Tomboys on Parade clocks in at a lean and mean running time of just over 30 minutes, with not a second wasted on anything but achingly beautiful, guitar driven power pop.

It wouldn’t really be surprising for a listener to pick any one of the 10 tracks from Tomboys on Parade as his or her favorite. It’s the type of album that never stops delivering bursts of pop satisfaction via each of its well-crafted tunes.

Songs like the lead single “Babe City,” album opener “Teach Each Other” and straight-up rocker “Runaway” beg for the volume knob to be cranked up as TWINS flex their songwriting muscle.

“Ardsley Lane” — the longest track from Tomboys on Parade — highlights a deeper, but no less powerful, side to TWINS. Its bright acoustic guitar lines weave into breathtaking vocal harmonies as the band melts away the cold winter and reintroduces you to the warmth of springtime.

Some of the most interesting and groundbreaking moments from Tomboys on Parade can be experienced in the songs “Big Boots” and the album’s closer (and almost-title-track), “Tomboy.” These tunes boast a unique blend of power paired with TWINS’ undeniable pop sensibility — and even the occasional synth.